Engage Your San Francisco Employees In The Olympic Games!

28 Jul Engage Your San Francisco Employees In The Olympic Games!

Posted at 22:34h in Snack Vending Machines by elisabeth 0 Comments 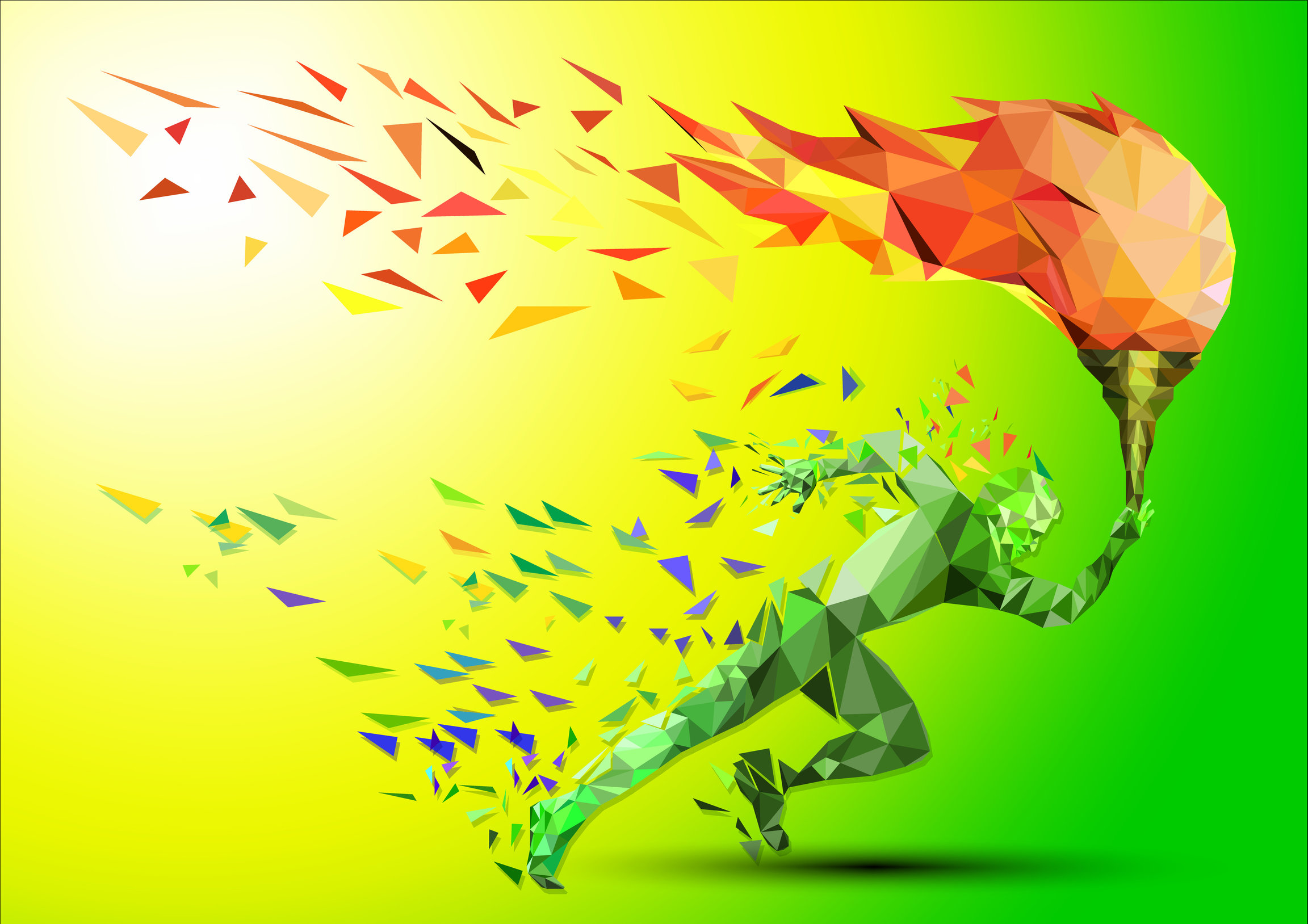 Will your San Francisco employees be celebrating the Rio 2016 Olympic Games this summer? Your breakroom could be a great place for them to share the excitement. Coca-Cola, a special Olympic Games partner, wants to share the excitement with fans worldwide. This month, Coca-Cola is rolling out a social and multi- media campaign, #ThatsGold. The campaign will share fun activities during the Rio 2016 Olympic Games, marking the 88th year of Coca-Cola’s Olympic partnership.

“While the gold medal is an icon of sporting success, Coca-Cola believes that gold moments can happen far beyond the podium. They can happen every day and all around the world,” said Rodolfo Echeverria, vice president of global creative for the company. “For Coca-Cola, gold moments are made of special feelings – joyful, refreshing, sharable – all of those moments that make you feel gold, just like the feeling of drinking an ice-cold Coca-Cola.”

Coca-Cola will support the social media campaign with TV commercials. The campaign will spotlight gold moments from previous Olympic Games and the faces of some of the most famous athletes, such as USA swimming champion Nathan Adrian, Australian hurdler Michelle Jenneke, and rising British athlete Jodie Williams.

In the lead up to the games, Coca-Cola has presented the Olympic flame on its 95-day journey through Brazil as part of the Rio 2016 Olympic Torch Relay. When the torch arrives in Rio de Janeiro, 12,000 people will have carried the flame visiting 320 cities, covering 20,000 km on land, and over 16,000 km by air.

Nearly 2,000 Coca-Cola torchbearers are helping the flame reach the most remote and diverse corners of Brazil, chosen based on the work they have done in their communities.

For the first time in its Olympic Games history, Coca-Cola will create an official “must see” hang out for teens in Rio where they can engage with the Olympic Games on their terms. Fans will have the chance to experience #ThatsGold in a number of ways, from innovative activities to public events with their idols.

Within the Olympic Park, The Coca-Cola experience will include ice-cold Coca-Cola in commemorative gold aluminum bottles, a celebration of the Olympic Torch Relay (including a photo with the torch) and highlights of the long-standing partnership between the company and the Olympic Games.

To spread #ThatsGold across the world, the company has enlisted a selection of global influencers, including Australian superstars Cody and Alli Simpson, Canadian actress and fashion blogger Allie Evans, and British YouTuber Jake Boys. These influencers are creating content that defines what #ThatsGold means to them and encourages their social media followers to celebrate their own gold moments.

During the Olympic Games, Coca-Cola will employ young people from the initiative and train them to work within hospitality, venue operations and experiential roles, giving them work experience and a chance to be part of the Rio 2016 Olympic Games in their home city.

Make sure your San Francisco employees are part of the excitement!