A Healthy Energy Boost in the San Francisco Bay Area

Posted at 00:34h in Healthy Snacks by elisabeth 0 Comments 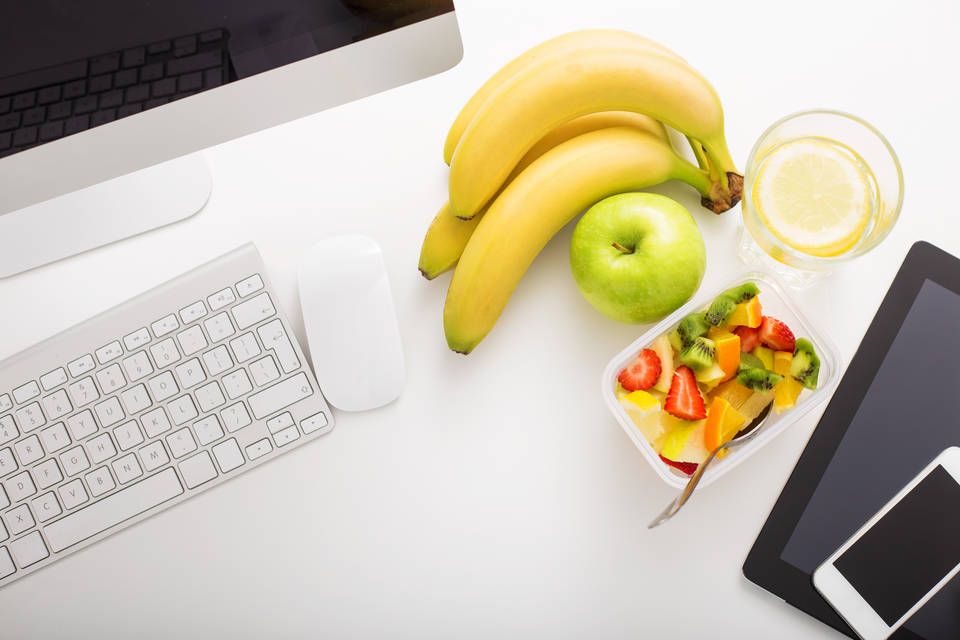 Have you ever had one of those days when you need an energy boost to make it through the day? If you have, you’re not alone. Even athletes such as elite marathoners sometimes need an energy boost while training and competing. Marathoners have traditionally used gels for an energy boost, but there is a new trend among athletes that could soon find its way into your healthy breakroom vending machine—caffeinated gum. Caffeine is known to increase one’s alertness and decrease fatigue. Recent research about caffeinated gum and its effects on athletes by New Zealand’s Eastern Institute of Technology’s Carl Paton confirmed that caffeinated gum behaves in the same way as gels by improving performance, focus and clarity. To combat your afternoon slump, try adding caffeinated gum to one of these healthy options.

What you eat matters. Eating healthy is important for all of us in the San Francisco Bay Area, not just athletes. Choosing healthy snacks whether it be cheese slices with whole wheat crackers or sliced apples with peanut butter plays an important role in combating the sluggishness and fatigue caused by poor nutrition. The saying that food is our body’s fuel is true as what we eat either positively or negatively impacts how we perform. Whether you keep healthy snacks in your desk or choose ones from a vending machine, make healthy selections to see the most benefit.

Our bodies are made of multiple systems that rely on water to be able to function correctly. Unfortunately, most of us don’t drink nearly enough to make up for the water that we lose every day, which can lead to dehydration. Side effects of dehydration include lack of energy and fatigue. To combat dehydration, the Mayo Clinic recommends that men drink about 13 cups or 3 liters of beverages per day, and women drink about 9 cups or 2.2 liters per day. Water and other non-sugary beverages can be found in your office vending machine or healthy breakroom.

Go for a Walk

Movement is a great way to increase energy levels and improve focus. It could be going for a walk in a San Francisco Bay Area neighborhood or doing jumping jacks at your desk. As long as your blood flow increases and you breathe a bit faster, you should see benefits. Exercise is also great for stress relief. When we decrease our stress level, our mood often improves and we feel more motivated to accomplish our to-do lists. Whether you exercise with a friend or on your own, get moving. 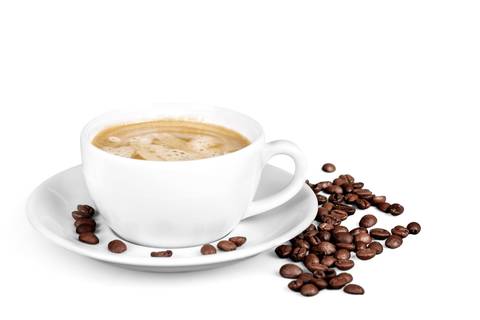 Eating healthy snacks, drinking water and exercising all contribute to increased energy throughout the day at the office. Caffeinated gum offers the extra pick me up that we all sometimes need. Would your San Francisco Bay Area consumers like to see caffeinated gum as a healthy snack in their vending machines or healthy break room? Call PVS Vending today at 844-527-4800.